Don’t Be Perfect: 7 Reasons “Feature Creep” Will Ruin Your Startup

Starting a business is hard, really hard. We know that firsthand. After releasing the MVP (minimum viable product), you want to bridge its gap from the MMP (minimum marketable product). But here, scope can often exceed project parameters, increasing the risk of failure.

According to CB Insights, 70% of startups go bust. Based on an analysis of 101 failed startups, these are the top five reasons they failed:

But seldom do we think about what hides behind the curtain. Many of these issues happen because of something known as “feature creep” — one of the top reasons for a project’s failure after MVP release.

So, why might it seem so alluring to developers to allow increasingly more features to creep in?

1. Obsessing Over Layout and Design, Not value

We all love shiny things like gadgets, trinkets — generally anything with tangible value. Software features are examples of shiny objects, right? Most of us love to see them.

But the problem is that feature-based thinking can be shallow and near-sighted. Don’t get hung up on their layouts and designs, which might decrease the software’s value. That’s not to say that you should forget all about features, but carefully keep them in check and be sure they’re within the project’s scope.

2. Catering to All Users, Who Will Always Want More

Feature feedback can come from numerous places, including investors, employees, clients, and users. Everyone has something to say about the software, usually in the form of “It’s great, but …”

Yes, most of the time there will be a “but.” Whatever you do, don’t ignore them! Doing so could backfire and shorten your project’s lifespan. Constructive “but” feedback can only help you improve your product. Listen closely.

So, after releasing the MVP, start collecting data. Meticulously. This is critical; your customers’ decisions will make or break your product’s future. When you sell the MVP, you’ll gain insights into how the features you considered important actually perform. Your customers’ experience with your product is one of the best indicators of what features might form the next step after MVP release.

Listening to your users and observing the realities of the market will:

3. Getting Paralyzed by Perfectionism

Being a perfectionist isn’t necessarily a bad thing, but keep in mind that what you consider “ideal” won’t necessarily be “ideal” to everyone. So be careful, because you might end up wasting tons of time and money trying to build all your ideal features, for nothing.

So, resist the temptation to create all these fancy features all at once. (Even if you did, you’d probably still get some negative feedback anyway, and it will sting.) It’s better to fine-tune your product gradually, so work on it little by little after getting more and more feedback.

After accumulating enough data and progressing beyond MVP promotion, you need to assess the feedback. It’s a good idea to categorize potential new features this way:

Because users are inclined to make buying decisions based on a product’s features, you might be tempted to enter into a features race against our competitors. Rather than focusing on your product’s overall integrity, you may feel you need to build an excessive number of features to remain competitive.

Moreover, you might think that a product with fewer features would demand greater sales effort to establish credibility, especially when prospects are comparing it with a more feature-rich offering. 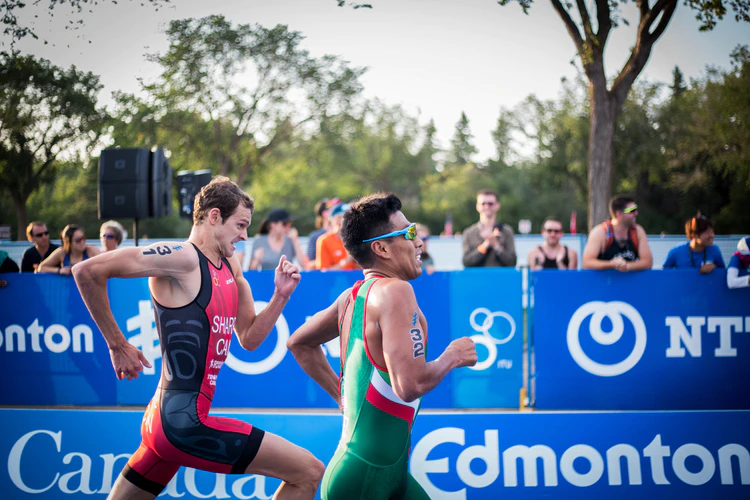 Don’t get dragged into a features race!

5. Doing It All at Once and Coming Up Short

Of course, you want to do your best! So, using all the possible technologies, you implement all the features you conceived of.

But beware of the compulsion to get things done all at once. Because eventually, feature creep will lead to trouble creeping in — trouble in the form of being short of time, being short of money, being professionally burned out, or some combination of the three.

It’s important to remind yourself that your MVP isn’t the final version. Nor will there ever be a final version! It will evolve over time. Software is unique to other businesses because of the speed at which you can make major changes and release new features. It’s better to add fewer features and get feedback on what to build next than to release a product with all the features you imagined in your head — only to realize that customers don’t want certain features or, god forbid, your entire product at all.

6. Trying Too Hard to Impress the Audience

Many business owners tend to include everything they think the final product should offer. In other words, they don’t just stick to the necessary number of features, but they include most features or all of them. They also try to make the design top-notch, leaving no space for future changes and improvements.

Can you relate? If so, you might be so concerned with impressing your audience that you add more and more features to showcase your app’s multi-functionality. But this can be disastrous, especially if your audience rejects your product.

Your feature-selection process should go through two main steps:

Don’t focus on impressing the audience!

7. Becoming a Master of Everything — and Running Out of Time and Money

To fit them both, it’s essential to reduce the scope. This might even be favorable to the project’s entire development process. There’s no sense trying to squeeze semi-finished groundwork into the budget; you’ll have no time to finish them. So focus on the most valuable things.

And if there’s spare time, don’t try to immediately introduce another feature. Instead, polish existing ones. As the saying goes: quality over quantity. That’s the key to creating a functional product, not a universal one.

Don’t be a victim of feature creep. By now, it should be apparent to you that that’s one of the main pitfalls of a project’s failure.
Here are some key takeaways:

As you improve your MVP, remember this one principle: If you take too much with you, it will make it more difficult to move forward and reach the top.

Article Name
7 reasons why over featuring will ruin your startup
Description
Top 7 reasons why you will kill your product and MVP because of over featuring, such as design overvalue, perfectionism, etc. Check them out ☝
Author
Yanina Ovchinnikova
Publisher Name
Antalogic
Publisher Logo

8 samples of how to become online meaningful during the crisis

Save and Earn: How 5 Big Brands Become Digital?

How can MVP prevent your IT startup from failure?

No ratings yet. Be the first to rate this post.